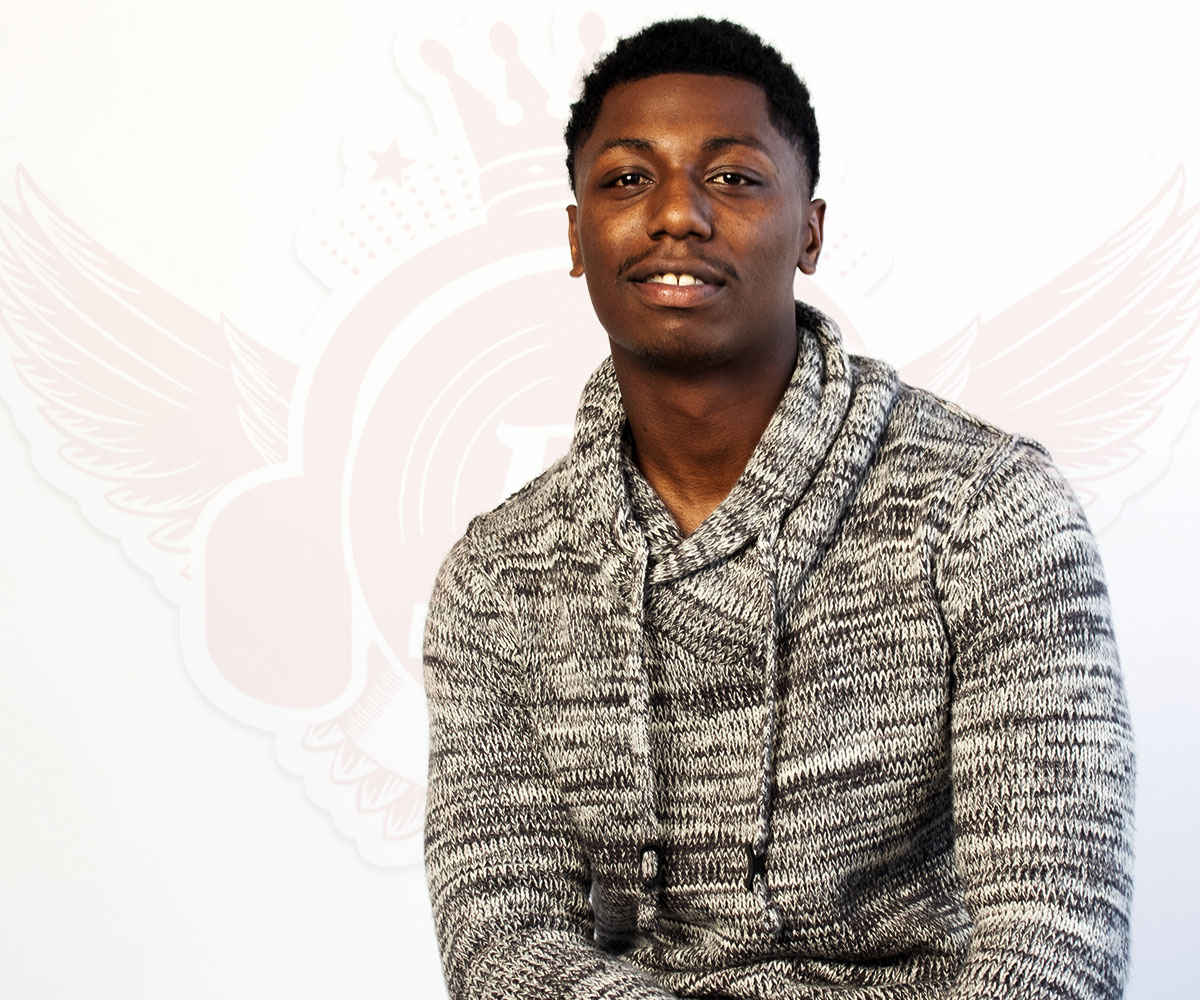 Marcus “DJ Marky G” Graham, is a business man by credentials, but a survivor by life experiences. DJ Marky G is more than a brand; DJ Marky G embodies what living a life without room for creating excuses looks like. He is living proof of how being willing to make sacrifices for the purpose of growth in all aspects of yourself, will set you up for boundless success. As an entrepreneur, DJ Marky G believes in being self-driven and strategic in order to achieve his goals. His ambition and motivation comes from his ability to turn the inevitable pains of life into opportunities for greatness.

With two hands and one voice, DJ Marky G’s super- sonic energy lights up any venue. His time spent at events could be just a few minutes, or several hours, but he is guaranteed to leave a lasting impact on any crowd. From the time he was young, he has always had a strong-willed, eager persona that separates him from others. Before DJing became his career, he was the life of the party by nature, and ultimately by default. You could always count on his positive impact to be dominant in any setting, especially ones with music involved. Once he realized how much he enjoyed the art of delicately selecting tunes, mixing, and creating a unique culture in a space, it became a passion he could not ignore. DJ Marky G is a native of Dayton, Ohio, but he has his footprints all over the world. Traveling and inserting himself into new avenues is one of DJ Marky G’s favorite parts of the work he does. He gives a lot of time to his career and has invested in himself for the enhancement of his craft.

DJ Marky G has appeared as a DJ in assortment of venues, with diverse crowds. He has been booked to DJ at Non-Pro t Events that support his hometown (United Way of the Greater Dayton Area, Boys &amp; Girls Club of Dayton). Outside of home, DJ Marky G has spun his way through New York, Los Angeles, Atlanta, Denver and Detroit. “Just recently” he has been involved with Corporate Events sponsored by Dutchmasters, Sky Cap and much more.DJ Marky G has also had opening DJ Sets for music celebrities such as Snoop Dogg, Lil Baby, Jacquees &  Lil Yachty. DJ Marky G has worked with a number of professional athletes and DJing their fundraising events, camps and foundations. For the last two years DJ Marky G has been invited to attend the Global Spin Awards, one of the top award ceremonies for DJ in the Music Industry around the world. He plans to continue working hard and dreams to win the DJ of the year award at this award ceremony. Just recently DJ Marky G joined Core DJ Worldwide Music Group, Largest & Most Influential DJ organization in the world w/ over 1000 active DJ around the world dedicated to breaking records, networking and working together to best represent the DJ culture in all genres of music.

Versatility is everything, and DJ Marky G’s technique attracts all audiences and keeps him on the rise. He inquires about the crowd he will be entertaining and is adamant about preparing his set as ahead of time. Once he has set the mood and the vibe has begun to ow, his energy consumes him, and you can watch in amazement how he takes control of the crowd with ease and joy. ere won’t be one still body in any room DJ Marky G steps into. At one moment you may catch DJ Marky G hyping up the scene of a club packed wall to wall, and in the next, turn around and catch him inspiring a group of kids. It’s never just music, and it’s always bigger than the moment when he makes the commitment to entertain an event. DJ Marky G has an infectious spirit that makes anyone want to be a part of his movement.

For nearly five years, DJ Marky G has brought the funk and the hottest beats across America. From creating DJ mixes to offering live entertainment, we offer our services for everything from weddings to celebrity events and concerts. Turn to us for an authentic, high-energy entertainment experience that thrills both you and your guests.

As a member of Core DJs Worldwide, DJ Marky G understands the art of mixing beats while bringing a crowd to their feet. Not only do we start the party, but we keep it raging deep into the night. Of course, an event is about much more than keeping your guests entertained; it’s about giving our clients what they want on a schedule and a budget that makes sense for them.